095-Architecture of a resilient network in a swarm of nanosatellites 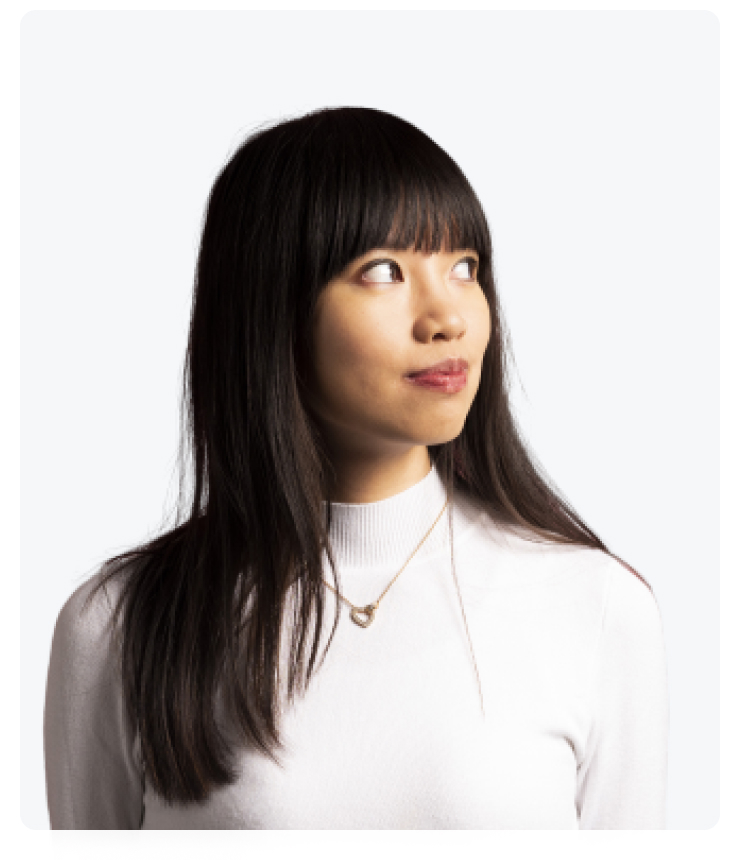 095-Architecture of a resilient network in a swarm of nanosatellites

Networked swarms of small satellites will open new horizons in astronomy and Earth observation. Their range of applications includes multi-satellite science missions (like forming of a synthetic antenna for HF and VHF radio astronomy observations (for instance NOIRE), forming synthetic aperture radars for earth sensing or spectrum monitoring systems. They can also serve to collect science measurements distributed over space and time to study the Earth. Solutions have been tested, in particular NASA's nanosatellites (CubeSats).

The formation of networks in satellite swarms raises many new challenges (new compared to those known for the design of satellite constellations) due to their high dynamicity, and their autonomy. These two aspects have been addressed in numerous studies which have been carried out in terrestrial networks such as MANETs. Some of them could be updated to the satellite context. The technical area of the Ph.D. is therefore, the network communication protocols.

Problem and objectives of the thesis :

The thesis's objectives are to study the problems related to the auto-organization of a highly mobile network such as nanosatellites' swarm system. This is a matter to enable a decentralized and autonomous self-configuration of the network following various configuration criteria such as the speed of convergence and the network's resilience.

This self-configuration would require an overall optimization of the calculation and communication capacities. In particular, it will be a question of defining an architecture in which the selection of links and their configuration (on the access and network levels) or even the QoS is managed dynamically. Many specific optimizations can be carried out within the network. Composed of a swarm of numerous satellites, taking into account usage information gathered from the entire network.

This optimization includes in particular the definition of self-configuration and self-adaptation mechanisms (making it possible to guarantee a given level of service for certain types of flows), the dynamic configuration of resource management made at the level of the satellite segment, etc. Two scenarios, a scenario similar to that of the NOIRE project and a second targeting Telecom Constellations with low orbits, will be studied in the thesis.

NOIRE Scenario: Each satellite in the swarm has an orbit close to the swarm's mid-orbit. The relative positions of the satellites are not determined in advance. The network should be self-organizing. Each satellite generally needs data from each of the other satellites in order, for example, to perform correlation calculations between the scientific signals received, with limited resources both in terms of transmission power and computing power. The impact of the physical layer (TDMA, FDMA or CDMA) on the network communication protocol will be taken into account.

LEO Constellations Scenario: A potential scenario applied to a LEO constellation would show the suitability of the solution within a structure also having limited computational resources and an energy capacity constraint. Knowing that this type of infrastructure offers latency times around a millisecond and therefore allowing the use of applications from the world of the Internet, a solution combining path minimization, reduction of the number of handovers and balancing load to minimize congestion is an essential asset to the sustainability of such a system.

The expected contributions on this subject are:

Definition of network architectures in this context;

Proposal of self-configuration management mechanisms (resource allocation strategies, network coding, power management), optimization of the placement of calculations taking into account satellite constraints and the nature of the mission (deployment of services with more or less strict time constraints) and choice of collection point;

Optimization of the use of satellite channels from information collected locally or globally on the entire network consisting of satellite swarms; Proposal of load balancing techniques taking into account the appropriate routing and resource management mechanisms. Modeling of the system will allow it to be quantitatively assessed;

Proposal and evaluation by simulation and/or by experimentation of the solutions of the mechanisms of detection and sharing of resources;

One of the objectives will be to investigate the potential benefits of using Linear Random Network Coding (RLNC) as a transport and/or routing layer scheme in LEO and/or nanosat constellations. The underlying idea will be to offer a temporal analysis (i.e. duration of transmissions and data collection) to verify latency minimization. This could also include detecting and localizing of events within the topology to reconfigure these linear coding protocols dynamically.

The results of these studies will be valorized by the publication of scientific articles in conferences and journals.

Skills in Networking, telecommunications and optimization